Freeman is a media artist and writer with a passion for contemplative and nonfiction media art, technology and golden-era film director, Dorothy Arzner.  Freeman’s work and research include the relationship between the personal and transpersonal in nonfiction media art, the video essay as a contemplative, creative, and critical form, and the history and relevance of publicly-sponsored media art. She is the recipient of multiple Artist Trust Media Arts Fellowships. 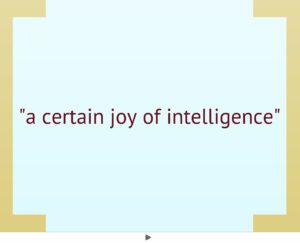 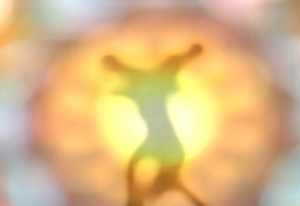 State of Washington, Office of the Chief Information Officer (OCIO)  | Olympia,  | 2013 – 2015
Senior Strategy Advisor & Communications Director |  September 2014 – 2015
Highlights include helming creation of a statewide Strategic IT Framework, speechwriter for the State CIO, strategic communications for Governor Inslee’s request to create a new central technology agency, facilitator of monthly CIO Forum, director of agency videos and websites.
Senior Information Technology Policy and Management Advisor |  2013 – 2015
One of a three-person team responsible for policy, oversight, analyses and budget prioritization of major IT investments for 88 state agencies —a portfolio of more than $500 million—and formal briefings on IT policy, strategies and major IT projects for the Technology Services Board and legislative staff. 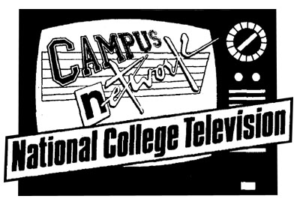 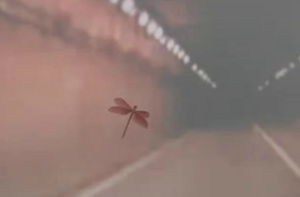