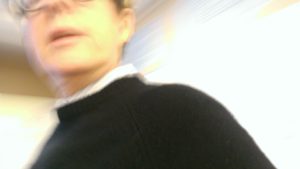 Chronos/Kairos: The Art of the Time Based Essay | Published by The 3rd Thing Press | 2020

Executive Producer: The Arc of Washington State
About the self-advocacy movement of people with developmental disabilities

“Sisters Are Doin’ It For Themselves,” feature story, Rolling Stone, March 1988

The News Tribune | “Shots Fired: a sneak peek at the documentary of the shooting at North Thurston High School”  | March 14, 2017

Deneuve, Judith M. Redding. “Now We Can All Have American Values”  | February 1995