The current passions and research of writer and media artist Marilyn Freeman include the relationships between the personal and transpersonal in nonfiction media art; the video essay as a creative, contemplative, and critical form; golden-era film director, Dorothy 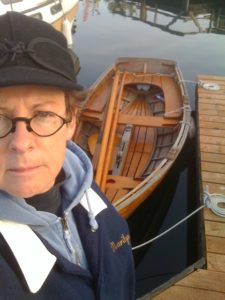 Arzner; and, the history and relevance of publicly-sponsored media art. 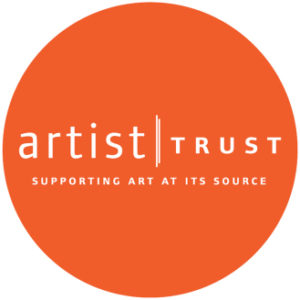 Freeman is the recipient of multiple Washington State Artist Trust Media Arts Fellowship Awards, Artist Trust Grants for Artist Projects, The Arch & Bruce Brown Foundation Grant, and The Evergreen State College Faculty Foundation Grant. She is author of the forthcoming book, The Art of the Video Essay: Experiments in Text, Sound and Image. Her text and media essays can be seen at TriQuarterly Online, ninthletter.com and Blackbird, and in Fourth Genre and Rolling Stone. She is cofounder of the media arts studio, Wovie.

Freeman’s screenplay, Sophisticated–based on the life of Hollywood film director Dorothy Arzner, is in development:

Other notable projects include: